Shellfolk Rambler
For every youth there comes a time to go rambling on a long tour of the stars, some keep it small; just the local hives, others hop ship-to-ship with the strange shell-less foreigners to odd worlds. Everyone comes home eventually, with stories a-plenty to tell of their adventures.
at May 30, 2022 No comments: 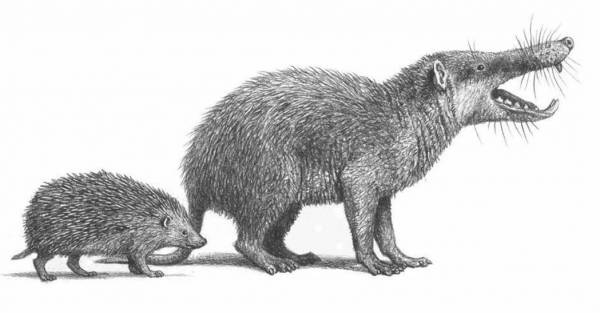 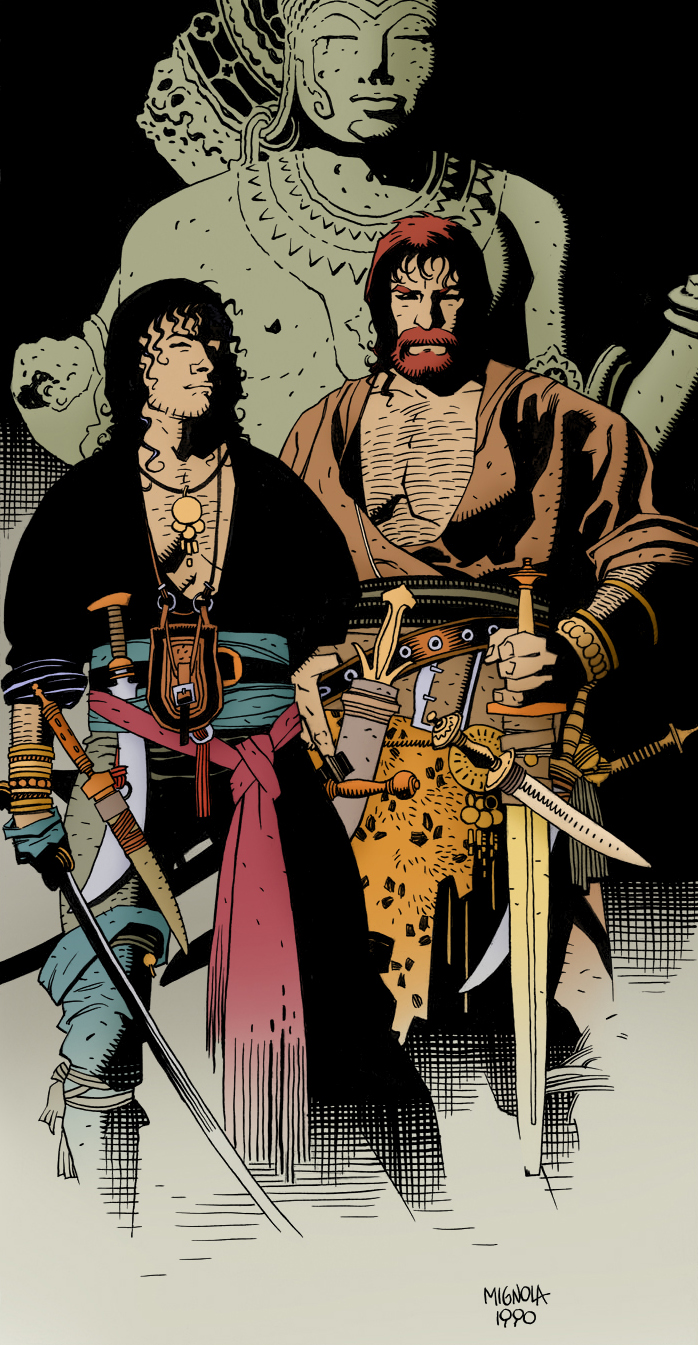 Sword and sorcery adventure upon the seas! Fafhrd and the Grey Mouser in the lands of Earthsea, with the colorful devonian wildlife of Ponyo.
Beneath the waves the ocean teems with prehistoric sea life. Devonian fish, coelacanths, sharks, pliosaurs, ammonites, trilobites. Giant leviathans, mosasaurs, and whales too.
The strange isles range from coral atolls, to sweltering jungle mountains, to cold boreal rocks. Sunken cities abounded. Ruins hide themselves above and below water. 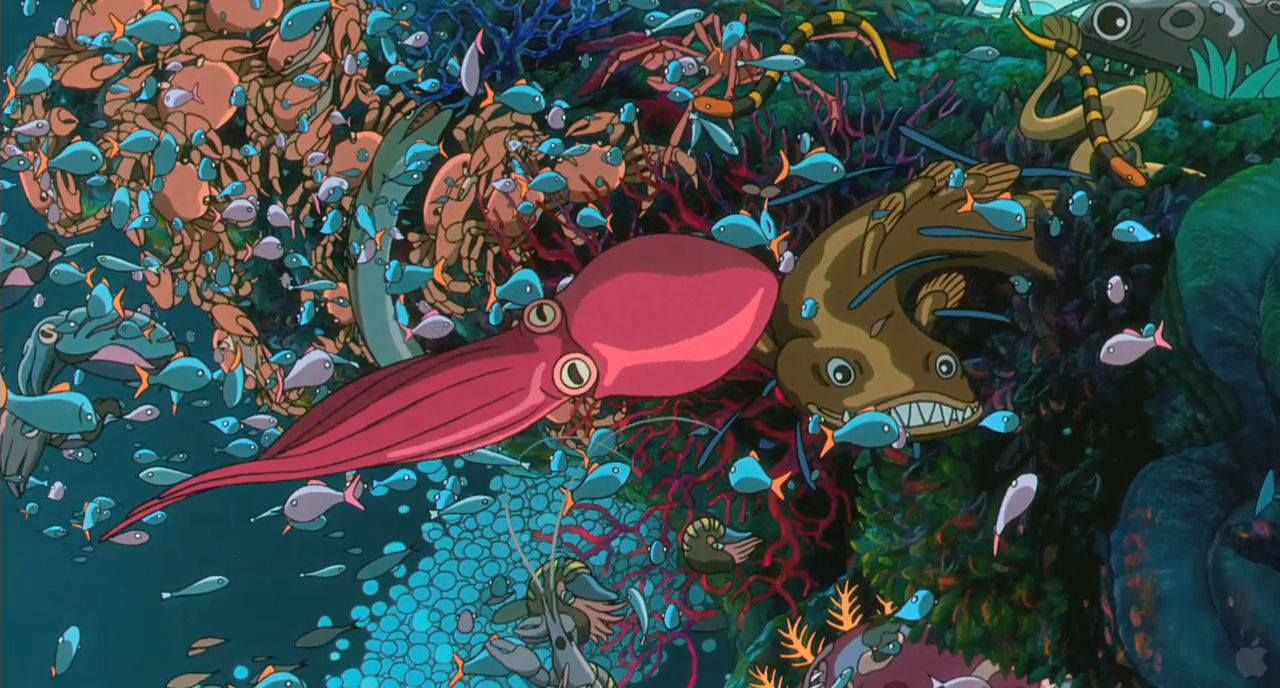